We need a greener, more dignified and just planet 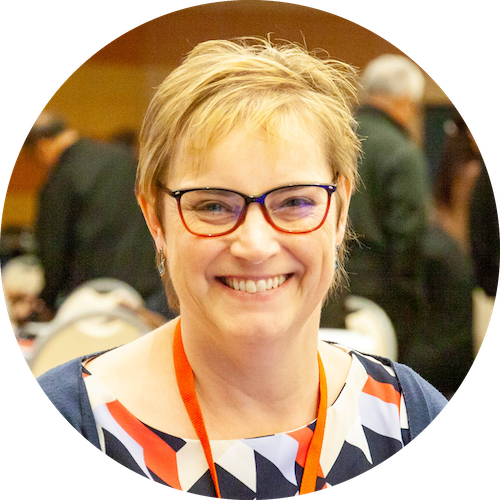 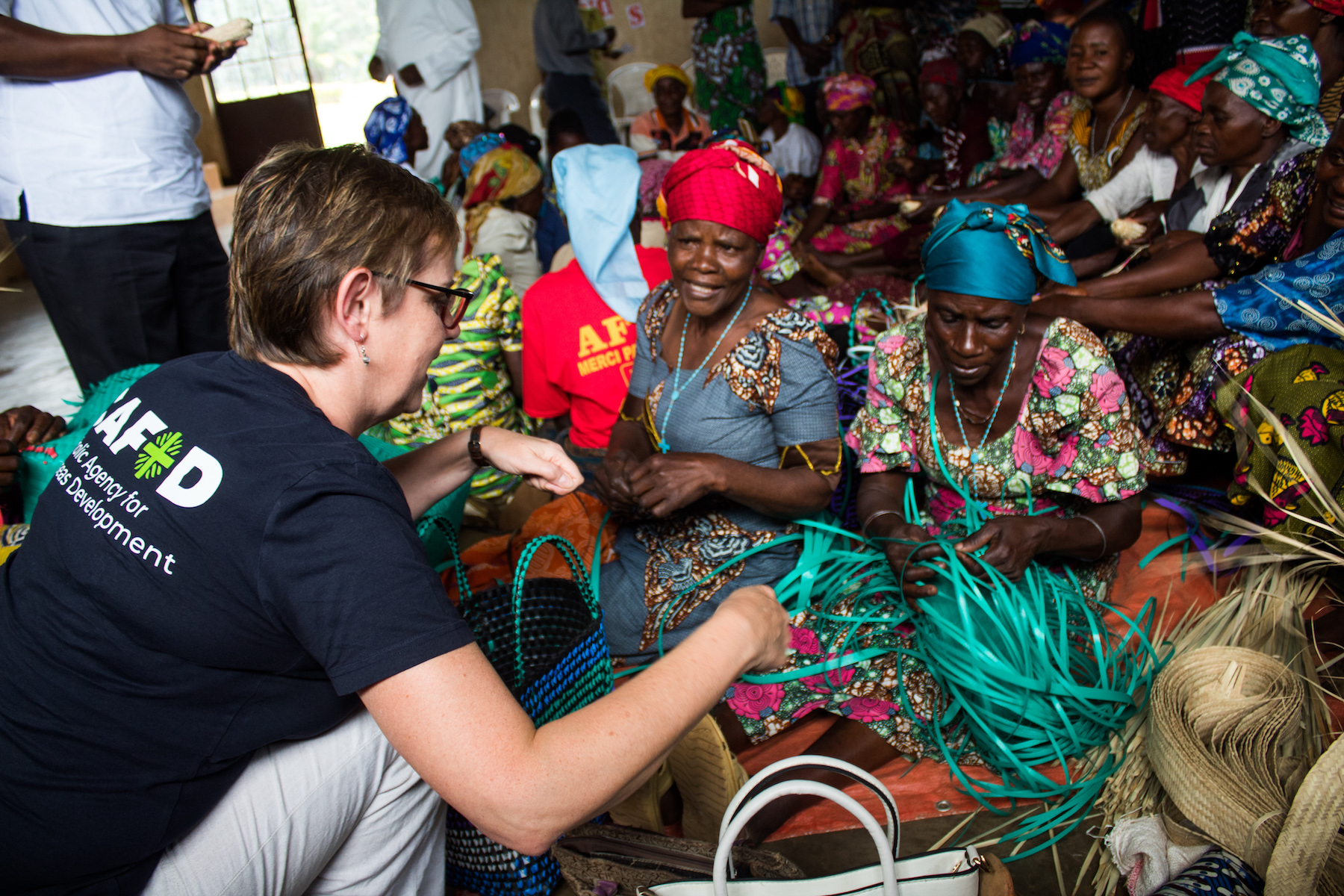 As Britain prepares to host the all-important COP26 climate change talks, Christine Allen, Director of CAFOD, argues that we have a unique opportunity to reset our economy, our politics, and our society. And the media has a crucial role to play.

As we enter a new year, the climate ought to be at the forefront of many people’s minds. There have been news reports that 2020 was the joint hottest year on record and in only eleven short months, Glasgow will host COP26 – the meeting of world leaders to discuss the climate crisis.

Although this annual meeting has been a fixture for over a quarter of a century, this year will be different. As we deal with the latest COVID restrictions, the common thread that binds us all, locked down in our homes, is a sense of the deep interconnectedness to each other and the planet. Recognising that we need each other, and we each have a part to play does wonders for our mental health. For many of us, the muted noise of daily business opened us up to the wonder and beauty of nature.

To bring about a more equitable sharing of the earth’s resources, then politics and policies must change. Pope Francis’s letter on the environment in 2015, Laudato Si’, has helped to signpost the way. It was an eloquent and influential call for everyone to revise their relationship with our planet and with one another. Published when we were working towards the Paris climate negotiations, Laudato Si’ was seen as a critical intervention, with heads of state and diplomats alike acknowledging its significant effect.

Rather than simply being the Catholic Church’s statement on the environment from a ‘green pope’, Francis was calling for a radical conversion to a new society – where our politics, economy and social organisation benefit our planet and everyone on it. In giving the letter the subtitle ‘Our Common Home’, Francis asked us to see ourselves as a family in a home: a message that seems even more relevant in light of the pandemic.

Francis emphasises the dignity of all people, especially those who are poorest and least recognised in society. Whether it is investing in health and social care, green jobs or renewable energy sources, strengthening the social safety net or introducing a basic income, that respect for our common humanity must be at the forefront.

The changes we have lived through, and are still living through with the pandemic, shows what can be achieved with political will. In his call for a radical reset not just a return to an old normal, Pope Francis articulates what so many people are feeling. CAFOD supporters are now adding their voices to his most recent call.

In our plans for rebuilding from the pandemic, we reclaim the common home the Pope calls us to care for. This means plans for recovering from the coronavirus pandemic must also tackle the other injustices and inequalities that plague our common home. We have gone through too much in this crisis to simply return to the ‘old normal’ when the pandemic is over. Instead, the Holy Father implores us to build a ‘better normal’ – including by making sure the money governments are pumping into the economy is used to create green and decent jobs rather than bailing out polluters. It also means turning our climate ambitions from vague future targets to immediate cuts in emissions.

The media has a crucial role to play

As we approach COP26 and emerge from the pandemic, we need the media to portray the realities of the climate emergency – reporting on how people and communities are affected and ensuring that those stories are rooted in their voices and lived experience.  Hearing their voices reminds us that this issue isn’t a white middle-class concern – it’s life and death for so many who are vulnerable to climate shocks and who pay the price for our consumption.

The media’s approach to the climate crisis has been improving hugely over the past few years, most notably with the Guardian’s push to change the terms used by all their journalists to accurately describe the environmental crisis.

There is also improved reporting on the climate crisis with clearer links connecting local and the global; raising awareness with audiences who in turn we hope will campaign to persuade governments to prioritise urgent change.

Now is our unique opportunity to reset our economy, our politics, and our society. To build a thriving post-pandemic world, fulfilling the principles at the heart of Pope Francis’ call for conversion to a greener, more dignified and just planet. 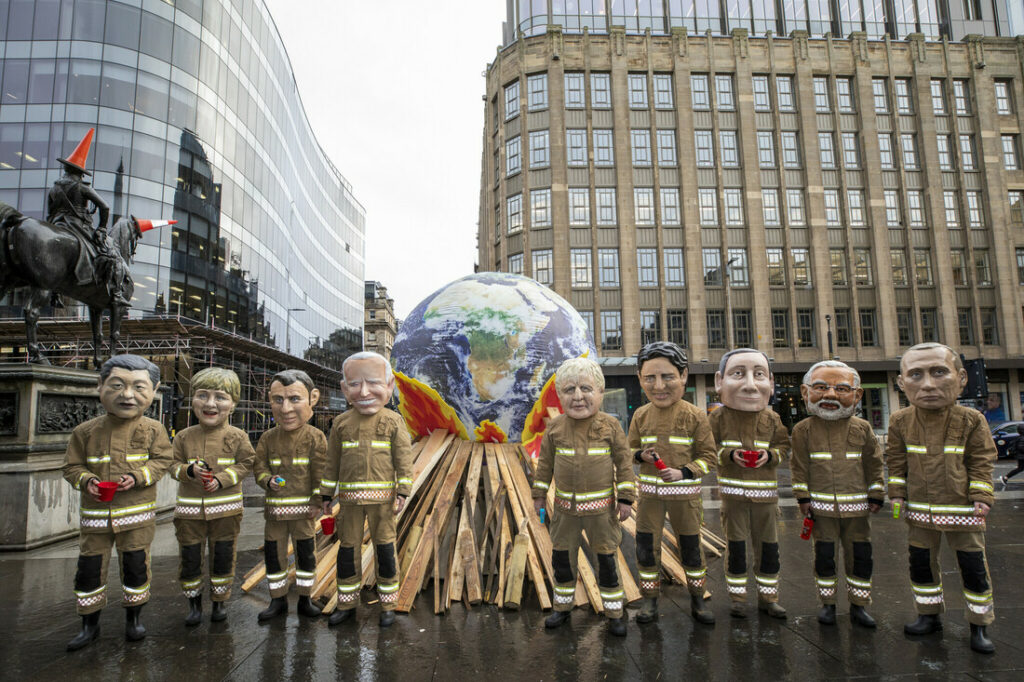 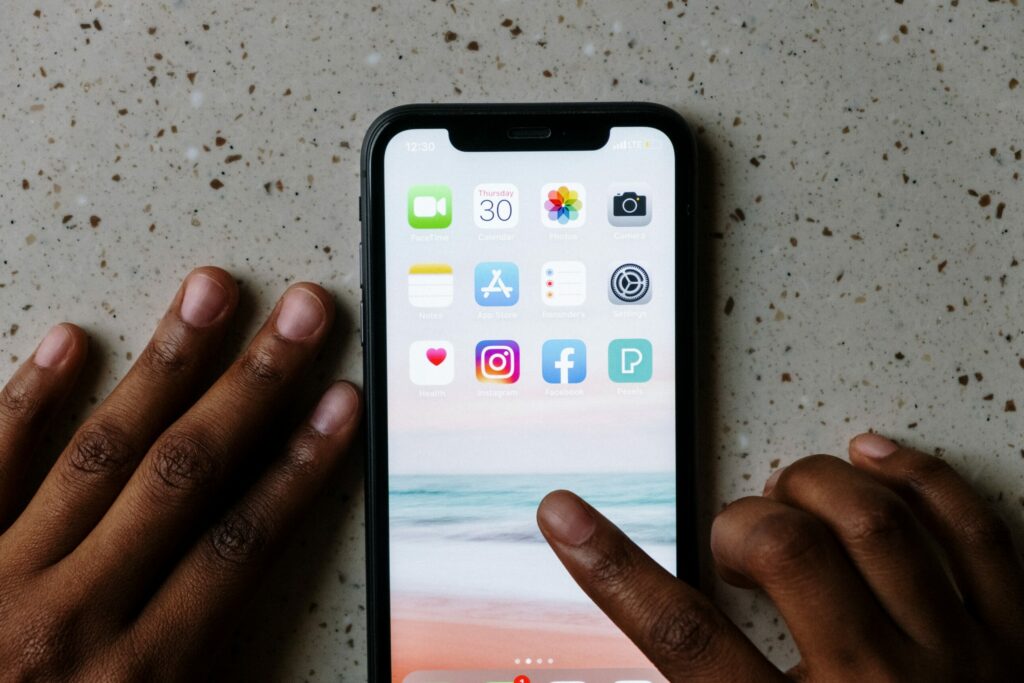 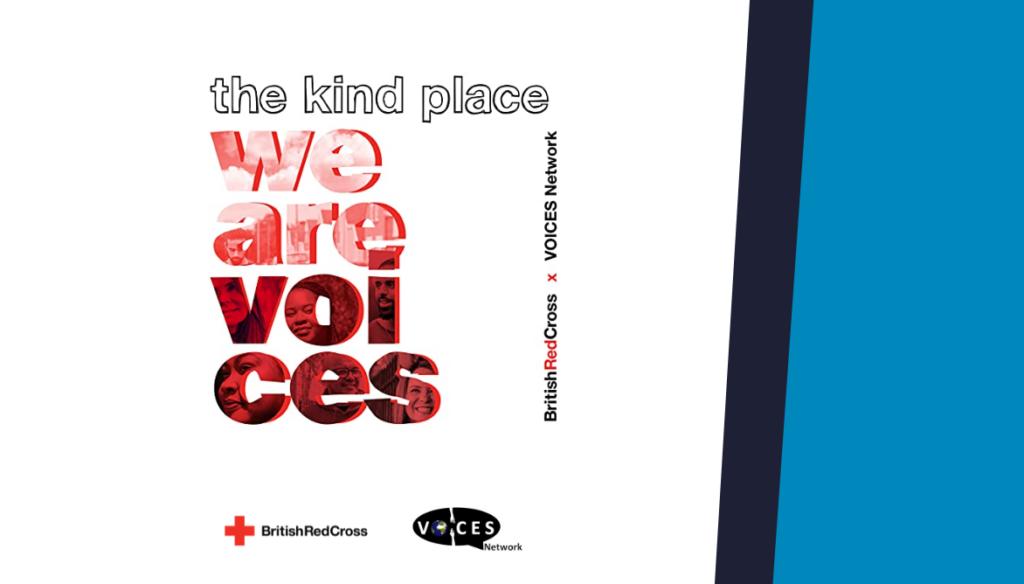