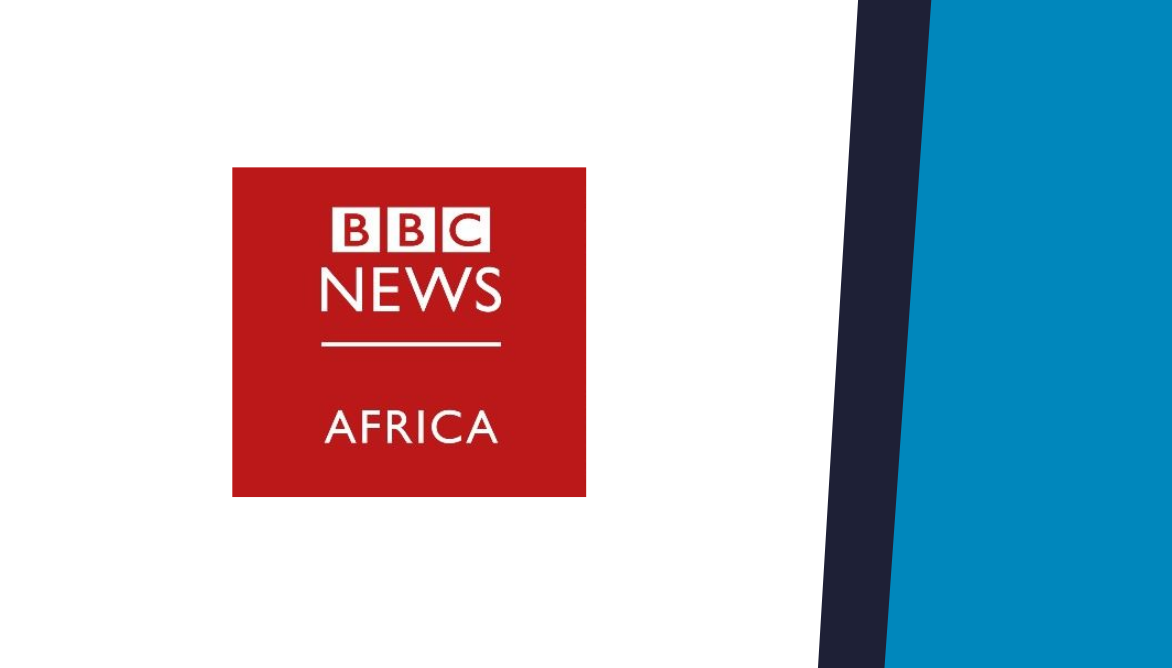 BBC World Service has changed a lot in recent years – now it is ‘digital first’ so online comes first. Usually, an online piece will run with either a TV piece or a radio one. They are now doing more on social media – Facebook, Instagram and YouTube. Still working out how to get the best out of Tik Tok.

Digital helps them to achieve the goal of reaching a younger, more female audience. In the past, the BBCWS appealed to older men who had an interest in global politics. Now it is aiming to reach a different demographic with some success. 39% of their audience is now female and a similar percentage are aged 18-25. Still a long way to go but heading in the right direction.

There’s a big emphasis on the language services as a way of reaching new audiences who may be less urban and less educated.

BBC Africa still has the goal of telling African stories in a different way – the main way they achieve this is by having African reporter. So you will now see an African reporter on the Ten O’Clock News, Newsnight and Today. This would not have been the case a decade ago. Having this profile on linear output is still important but digital is now more important.

A digital first approach brings them closer to their audience – they use audience data much more extensively to find out what their audience is interested in, so journalism is much less top down. There is a shift in power, Nick says, so the audience has more control.

They are also using digital to try new ways of storytelling. Africa Eye with its open access investigations is a good example of this, sharing content with the audience as the investigation moves forward. Content is repackaged and repurposed for different audiences so a 30 minute Africa Eye documentary will be shown on YouTube and then a shorter version on TV news, radio and online – and a Twitter thread.

Nick’s team is in charge of planning and they will keep in touch with the genre teams who are the main content commissioners. They will cream off the best stories and share these more widely. English language versions will be produced and then shared with the different language services.

Their main programmes are Focus on Africa Radio and TV, Swahili TV, and then Somali, Hausa and Afrique.

There has been a big effort in BBC News to modernise the commissioning process so that several reporters are not sent to cover the same story for different programmes. These changes are taking place in domestic news, not in the World Service, as they were already doing that. It’s true that the range of stories covered has fallen as a result of these changes but it does mean that when a story runs it is likely to be shown in more places and reach a bigger audience.

BBCWS has set itself the target of reaching 500m people by the end of 2022. It is currently hitting 488m. Their biggest audiences are in India, US, Nigeria, Kenya and Tanzania.

Nick advises to pitch to him and he will respond and/or pass on to the relevant team. Please send proposals well in advance and if you are suggesting studio guest they are more likely to say yes to women as they are aiming for a 50-50 gender split of experts. Let him know if you have B roll. They are keen to collaborate on any report where you are gathering new evidence – they did this successfully with Human Rights Watch. 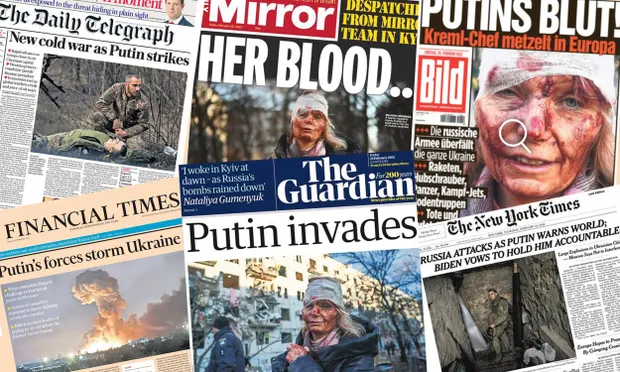 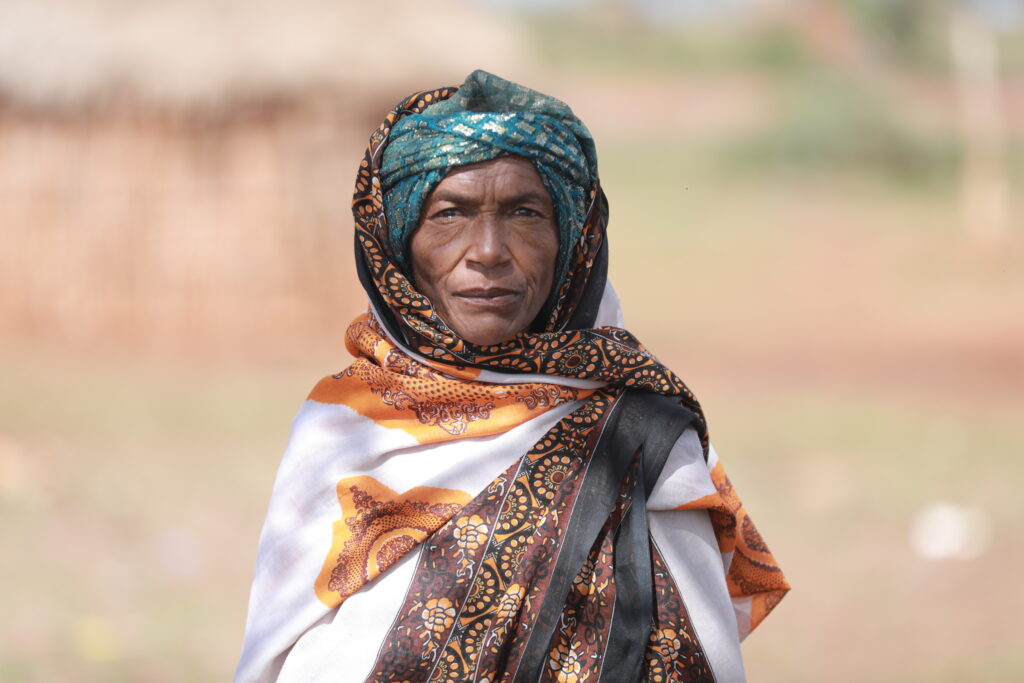 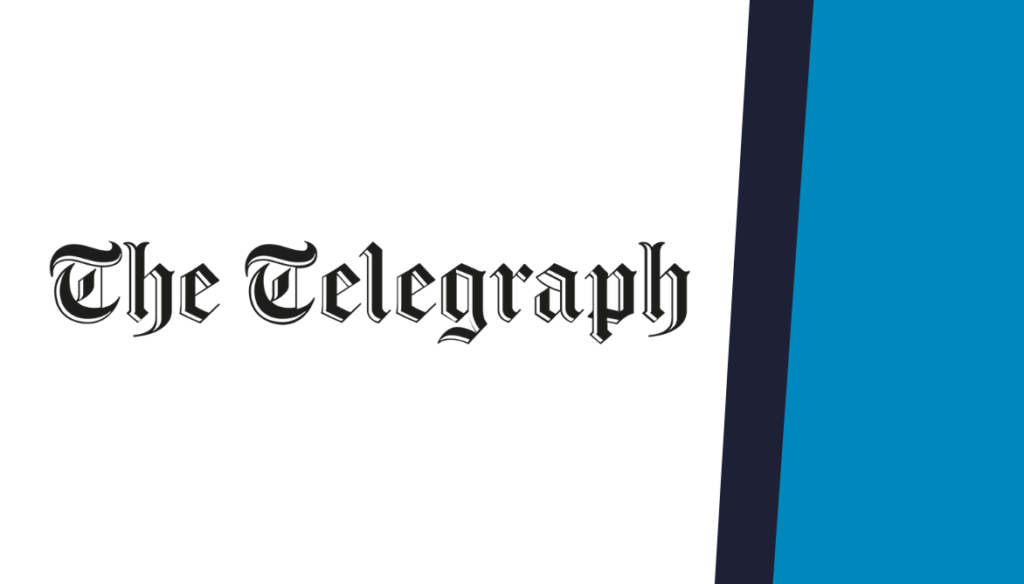