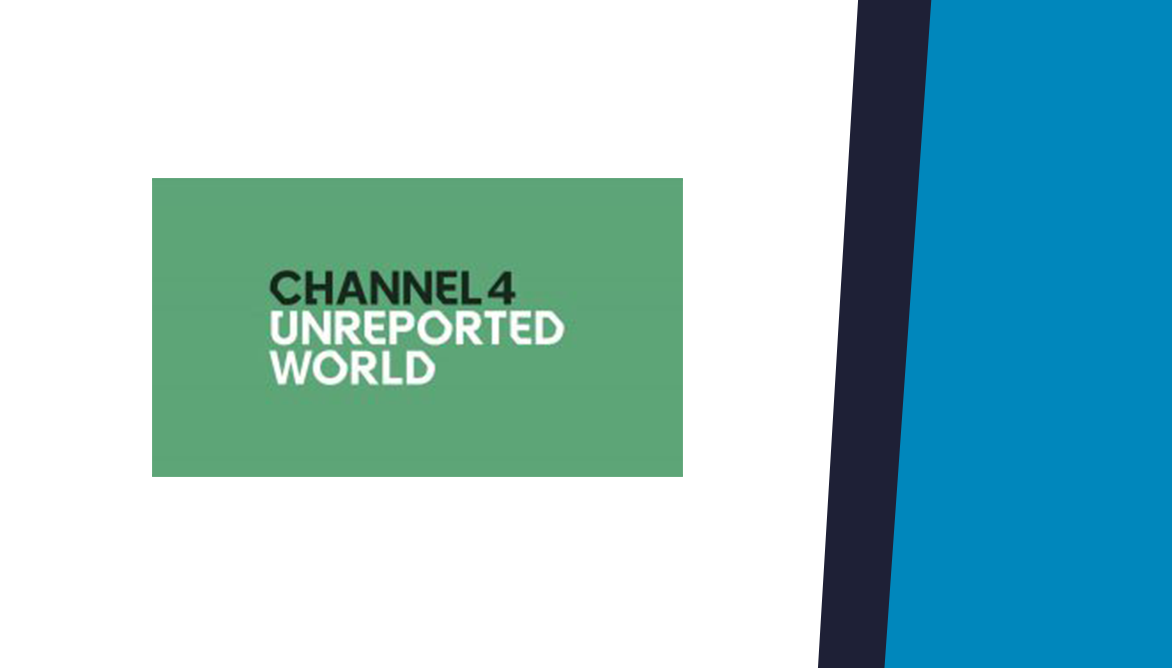 Sue told us a bit about herself. She was a presenter and reporter on Channel 4 News then a correspondent for Al Jazeera English in Afghanistan and Iraq. She was even charged in absentia on a terrorism offence in Egypt. She took over as Series Editor of Unreported World last year and the current run is her second in charge.

There are no set rules for what makes an UW. The range is wide from soft features to hard hitting news pieces. The key for Sue is that there is something happening that can be filmed in the time frame available with some sort of narrative or story development. Past tense narratives don’t work and although archive can be included the films should largely have a present tense feel. Strong characters willing to tell their stories are important but it won’t always be possible to establish who the characters are before the shoot takes place.

Sue and Monika look at dozens if not hundreds of stories. They have a second AP to help. Once they have narrowed the choice down they pitch to their commissioning editor at Channel 4, Siobhan Sinnerton. Siobhan has the final say. Stories do evolve from the initial pitch to the screen and even on location the focus may change, but on the whole the story is fleshed out in some detail before the shoot. Each team (reporter + shooting producer/director + fixer/translator) should aim to come up with eight sequences for a 25 minute film. Each story is usually filmed in one location only and on one filming trip. There isn’t the time or money to do multiple locations or multiple trips.

Each series has six episodes and six teams to make them. There are two series a year. The strand has been running for 18 years. When each team comes on board it has two weeks set up time then a three week filming window and a three week edit. It is all very tight. Although her main focus is always the present series some ideas are placed on the back burner for future series, if the timing or logistics are not quite right this time.

They like working with NGOs and are sensitive to NGO concerns regarding the safety of interviewees. Safety protocols are in place and Sue will listen seriously to any NGO concerns. What she does say is that NGOs pitching a story should not expect that the episode will simply be a plug for the NGO. They are independent journalists and they will form their own judgements. Sometimes they may film with an NGO and the NGO will not necessarily get a name check in the programme. But there are other ways in which the programme can be used to publicise the work of the NGO – the reporter may write a piece or there may be more content online.

Sue says that initial pitches should be brief and by email to her or Monika or both. Start by outlining the story and the access you can offer and detail of characters if you have them. Then one of the team will get back to you. Numerous previous episodes have come as a result of pitches from or conversations with NGOs – for example the film in the last run on Venezuela and the unaccompanied children who were leaving the country, which came about as a result of a conversation with Save the Children. This is a good example of how UW works. They wanted to cover Venezuela as Krishnan Guru-Murthy (presenter and reporter on the series) had done a previous episode on Venezuela. But they needed a new angle. Unaccompanied children provided them with that new angle.

Sue is keen to find stories that audiences can relate to, and she is under pressure to increase the ratings for UW. The last run did in fact achieve higher audiences that previously and Sue says more people watch UW than Channel 4 News. She thinks the higher audiences may have been due to a slightly more populist approach.

The highest rating episode in the last series was on Mauritania where women put on weight ready for marriage – she liked this story as she felt it connected with the body image debate in the UK.

Another populist episode in the last series looked at the work of an Indian detective agency – Sue felt viewers in the UK could identify with the love cheats featured in this film.

Another reason for the higher rates may be the success of UW online. The online team at ITN do cut downs of each episode and run these on Facebook. UW now has a relationship with LADbible – they also do cutdowns. For example they did one of Marcel Theroux having a haircut in North Korea. Some of the LADbible pieces get 2-3 m hits. UW’s YouTube channel also does very well with a large non-UK audience.  It’s not clear whether UW’s success online, which is aimed at younger audiences, is bringing additional viewers to the TV programme or not.

The next series is already in production. Filming is taking place from January-April and the series will be broadcast in the spring. Although all the stories have been confirmed this may change as often stories fall down at the last minute and the team has to scramble to find something else. Sue is keen to hear from IBT members now. If not for the present series then for the next one which will be filmed in the summer/autumn.

UW has traditionally always done an environmental story in each series. This is not a hard and fast rule but they are keen to hear more environmental stories. The last one they did was for an episode called The World’s Most Polluted City which was filmed in the Mongolian capital, Ulaanbaatar.

Sue was asked about visas. She said that they organise their own visas and will go in officially as journalists but there may be times when they need to go in on a tourist visa. The turnaround can be very quick if the story is topical or they can take more time if it is needed. 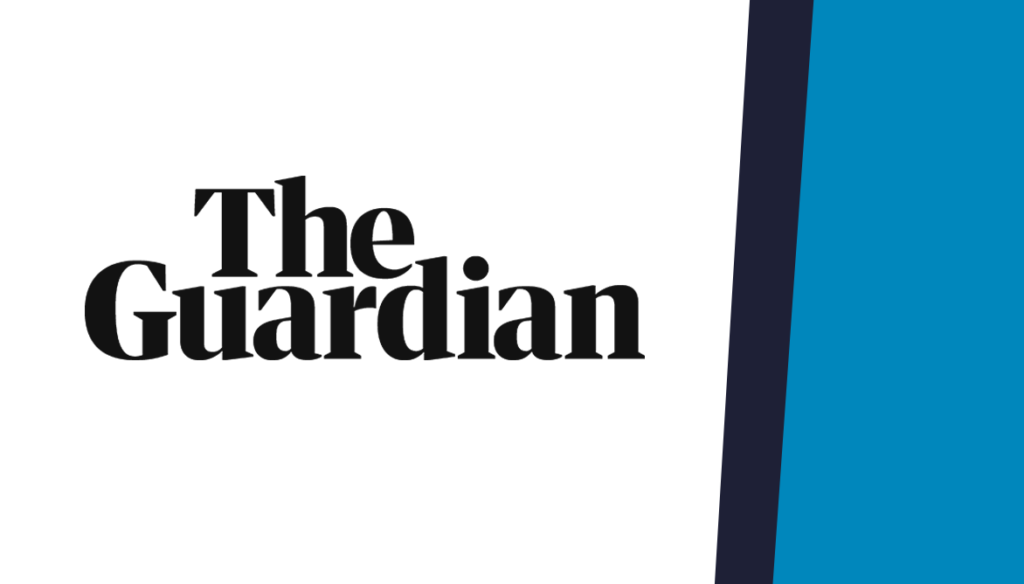 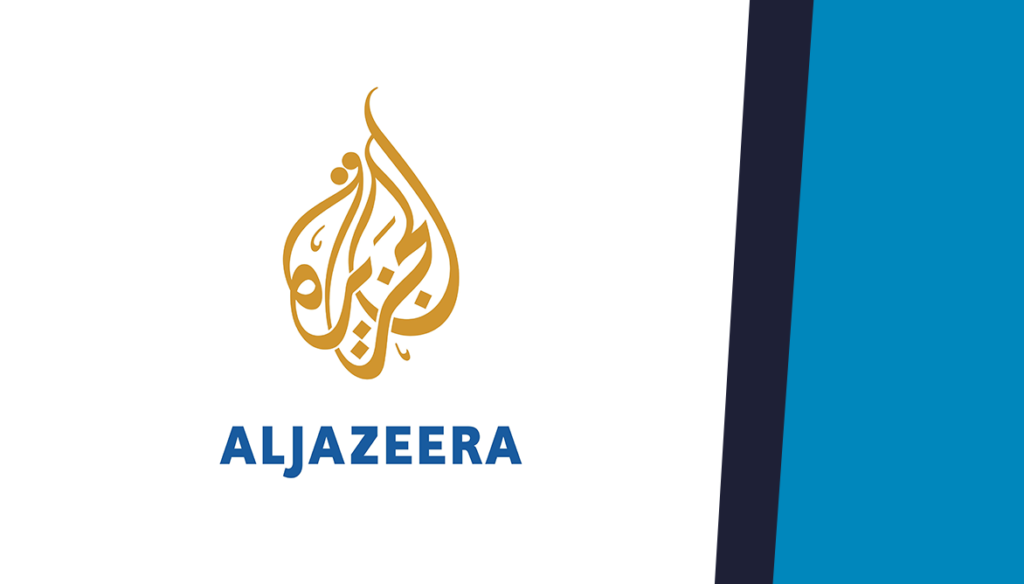 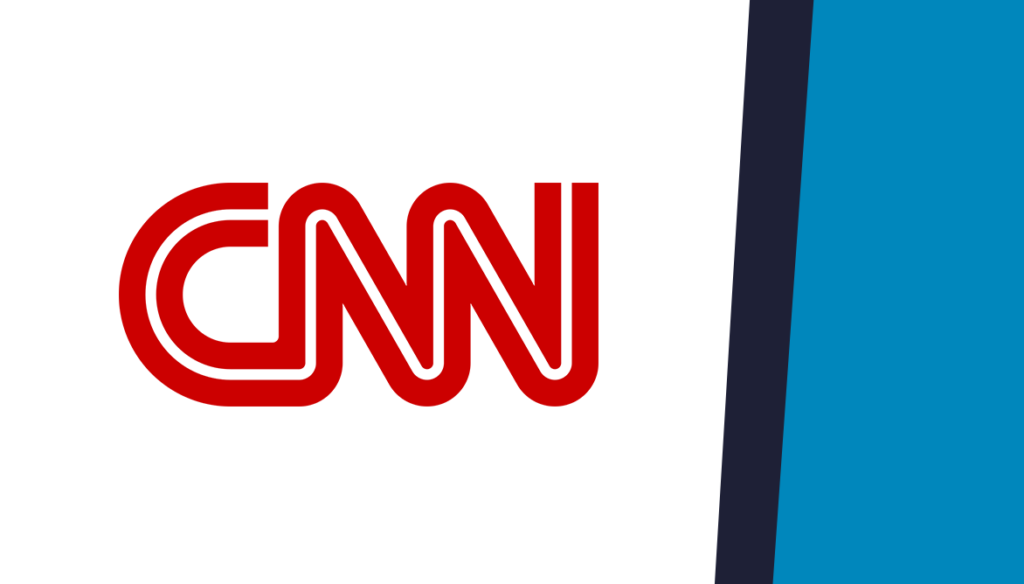