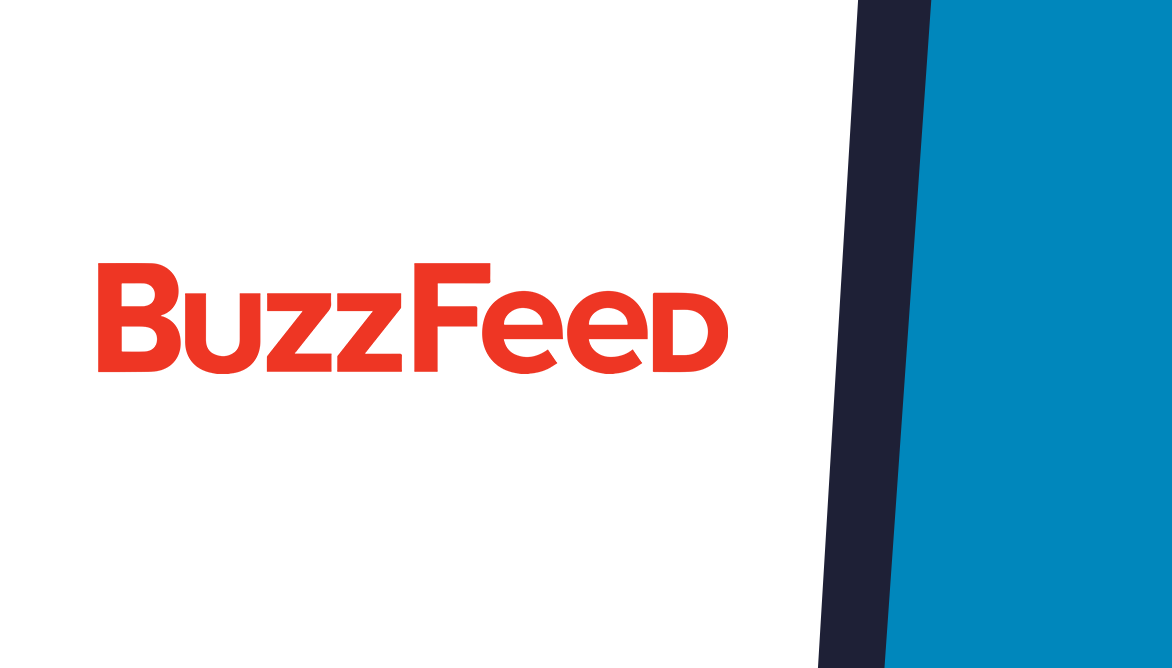 Within this IBT Briefing held on 25th October Alan White, UK News Editor of BuzzFeed UK talked about the best way to pitch stories to him and his colleagues.

BuzzFeed UK was set up in 2013. Alan was one of the first to join. His brief was news. There was a team of eight and they were given the freedom to develop the site as they saw fit. BuzzFeed US was already big but the UK team were allowed to do their own thing. News was to be an important part of the mix; science and politics too. Now, BuzzFeed UK employs 150 people (30 are covering news). Alan believes that their values haven’t changed. They do a lot of entertainment, quizzes and lists, but they try and do serious reporting too. The key for them is to produce content that people want to share. They are always looking for a new angle that will resonate with the audience. Foreign stories usually (but not always) need a UK angle. It’s easier for the UK team to cover a global story if there is a UK connection. For example they sent a reporter to the British Virgin Isles to cover the hurricane story. Scoops are also important. When Alan was a reporter he had several scoops on Kids Company, as part of a joint investigation that BuzzFeed UK did with Newsnight and its policy editor, Chris Cook.

What works for BuzzFeed UK

What the UK team are looking for is stories that they have exclusive access to. They won’t run anything that you will be able to find somewhere else, so if you’re pitching to them you’ll need to offer them an exclusive. Don’t worry too much about shaping the story to give it a BuzzFeed feel, they will do this. Just give them the facts, angle, data etc and try and tempt them. Alan suggested getting to know the reporters, reading their stories online and asking them for coffee.

Some of the reporters he mentioned were:

The UK site has a mix of serious and funny stories sitting alongside each other – there’s no attempt at separation, and this is very much what BuzzFeed are about. They do not put things in boxes or have a formula which they apply to stories. With each story they want to find the best way to make it accessible and likely to be shared. They do some serious stories that may not have wide reach but are nevertheless important. It appears that since BuzzFeed are now established, they want to do more serious journalism so that they are taken seriously by the powers that be. The fact that Alan’s coverage of Kids Company got him a mention in a Select Committee report was a big deal for him and for the UK team.
They don’t do as many stories as some of their competitors – for example MailOnline. They would rather pick their stories than just throw everything in.

Their main focus is text and images but they have a small video team in London (two people) and they do have the capacity to shoot stories themselves, but in the UK only. The video pieces are designed to complement the written stories. Video will be embedded in the story and shared via social platforms. They currently have no plans to expand their video production – they feel that they have the balance about right.

Alan gave some examples of stories that had emerged from a charity pitch. He urged everyone to avoid sending him press releases. He wanted to be offered exclusives. Nor did he need the finished story – he was happy to dig further, the germ of a story was enough. He gave the example of a charity in Bahrain that pitched a story about UK aid money being misspent. BuzzFeed investigated and came up with their own story using a quote from the charity in the finished piece.

Other examples of charity stories included a piece they ran on disability where they invited audiences to play a game, mimicking a journey by wheelchair from Glasgow to London. Another was with the RNIB where they looked at what it was like for blind or partially sighted people to go to a pop concert. It appears that they do a lot on disability.

UK stories or international stories with a UK angle should be pitched to Alan or to a reporter if you have established contact with them. Foreign stories are more complicated. They can be pitched to Alan who will pass them on to the relevant person. Sometimes a UK based reporter will cover a foreign story but usually foreign coverage comes out of the US office and the key contact there is Miriam Elder (World Editor, based in New York).

Most BuzzFeed reporters do not travel. If they are covering a foreign story they will need to do so from their base in London or New York. Additionally, BuzzFeed has bureaux in a number of countries, namely France, Germany, Spain, Australia, Mexico, India and Japan. There is often collaboration between different bureaux.

This year BuzzFeed UK has started doing themed weeks or seasons – on disability, students, Black History Month and Christmas. There will be more seasons in the future but it’s not clear how they will decide whether something is worth a season or not. It appears that a season will be justified once a body of stories or potential stories has emerged. If you look at the BuzzFeed website you’ll see that certain stories have a badge attached to them, signifying that they are part of a themed season. It was suggested that they might consider a season on refugees and Alan was open to this idea.

General reporters often develop a particular interest in a subject – for example Sara Spary and the gig economy. This will add momentum and lead to more coverage and maybe a season too. Louise Ridley is the person who decides on seasons.

They have a dedicated news curation team whose job is to ensure that BuzzFeed UK stories are read by their main target audiences. There are five people and they alternate, running the Facebook, Twitter, Snapchat, Instagram and Tumblr feeds and managing the website. 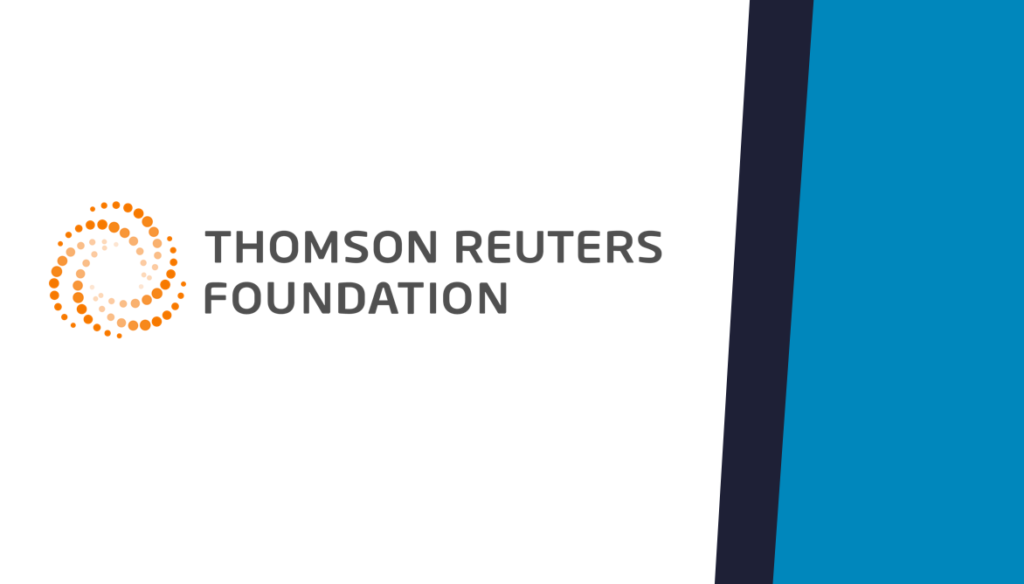 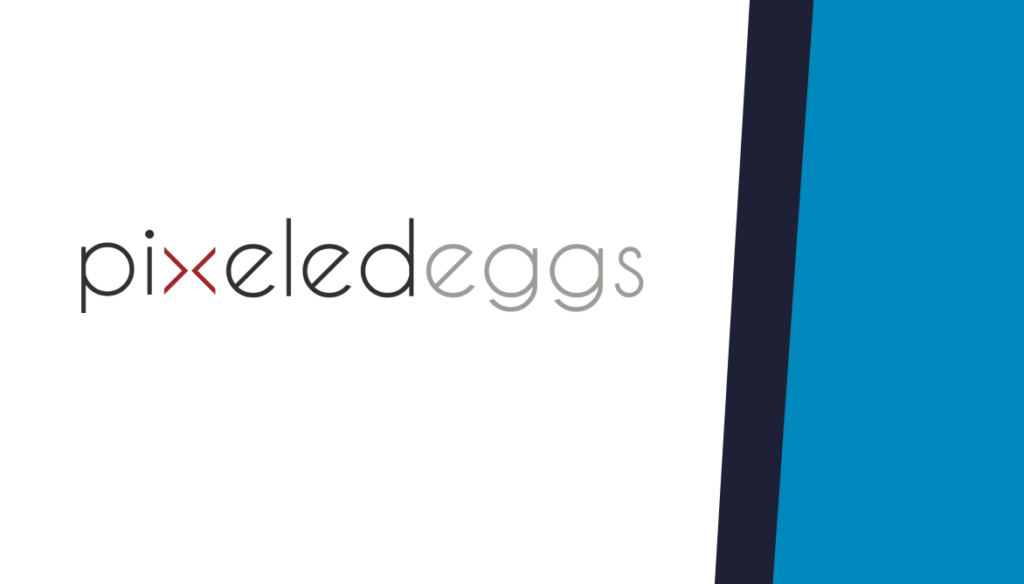 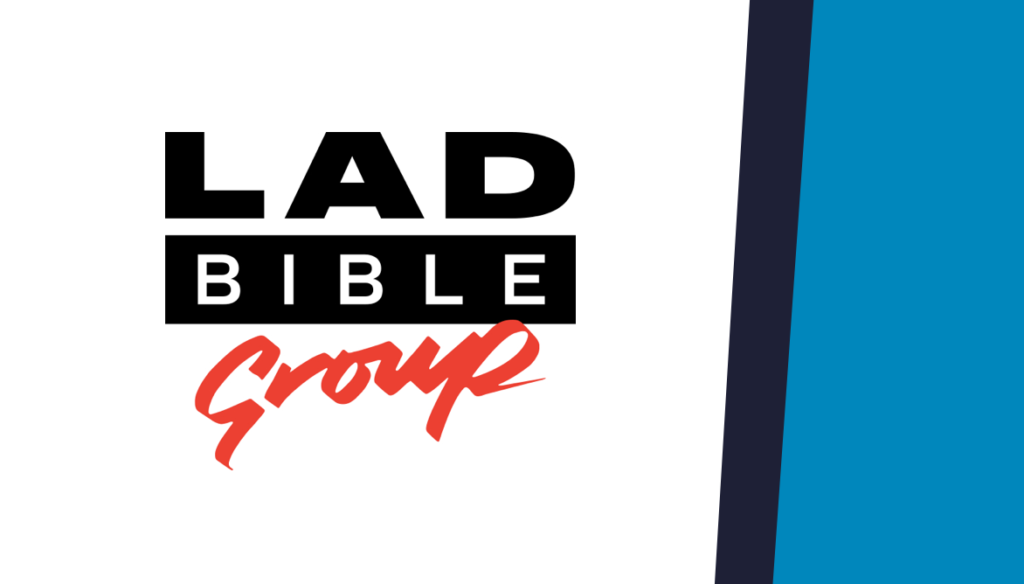