BBC urged to stand ground on over-75 licence fees 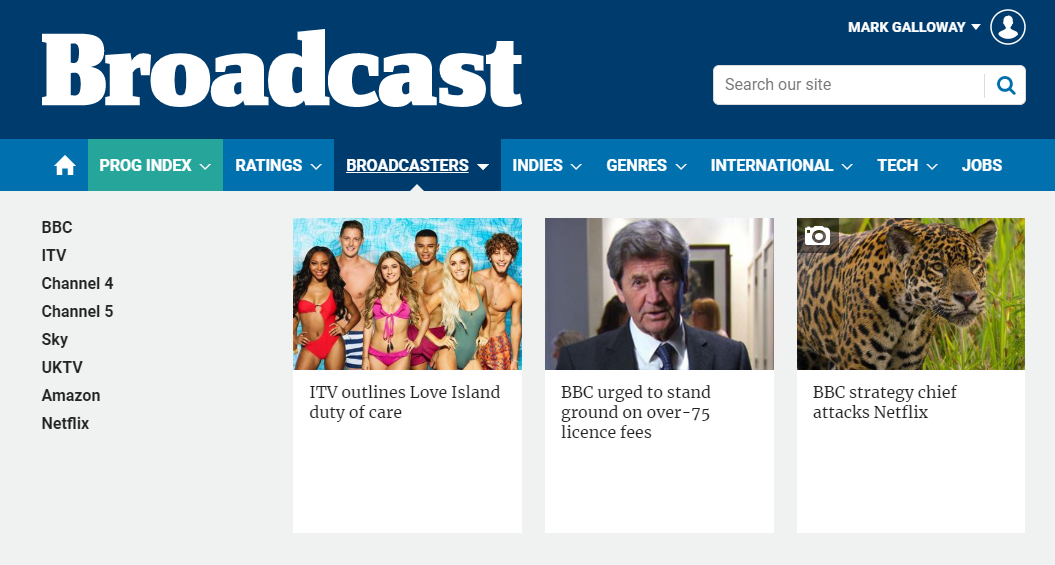 This week, Broadcast published a news piece outlining IBT’s call for the BBC to “be brave” and refuse to fund licence fees for over-75s.

In an open letter to the BBC Board, the media education charity [IBT] joined the chorus of public figures and bodies that have condemned the UK government for passing a “decision about a welfare concession” to the BBC.

In the article, Broadcast highlight our support of the continuation of a free television licence for people aged over 75, but that the government should be responsible for financing the licence fee exemption, not the BBC.

Read the letter in full below:

An Open Letter to the BBC’s Board

We have a simple message for the BBC Board as members prepare for final deliberations and a decision on the future of the age-related television licence fee concession: be brave, and back the BBC.

Decisions about welfare concessions should be taken by government and as members of the BBC Board you are in an unfair and unenviable position.

We believe the television licence fee concession for people aged over-75 should continue, and as now, the concession should be funded by government.

But the government will only take on this responsibility if the BBC’s board acts with courage, takes the difficult decision and refuses to finance the television licence fee concession in 2020, or beyond.

UK audiences deserve access to high quality television content about global issues, including content that informs the public about the developing world, its people and the issues that affect their lives.

From showing us Africa with Ade Adepitan, to the Blue Planet series; the BBC is often the only free to view broadcaster able to withstand market pressures and consistently produce high quality journalism, factual and non-factual programmes about the world outside the of UK.

There is good evidence that the UK benefits hugely from learning about the global world, but the BBC cannot continue to provide this sort of content if faced with deep cuts to its budget.

There are no pain-free options open to the board. You are likely to face criticism whatever you decide. But after six years where the BBC experienced a real-terms cut to its budget, we feel this is a moment for the board to be brave and make the difficult choice to back the BBC. 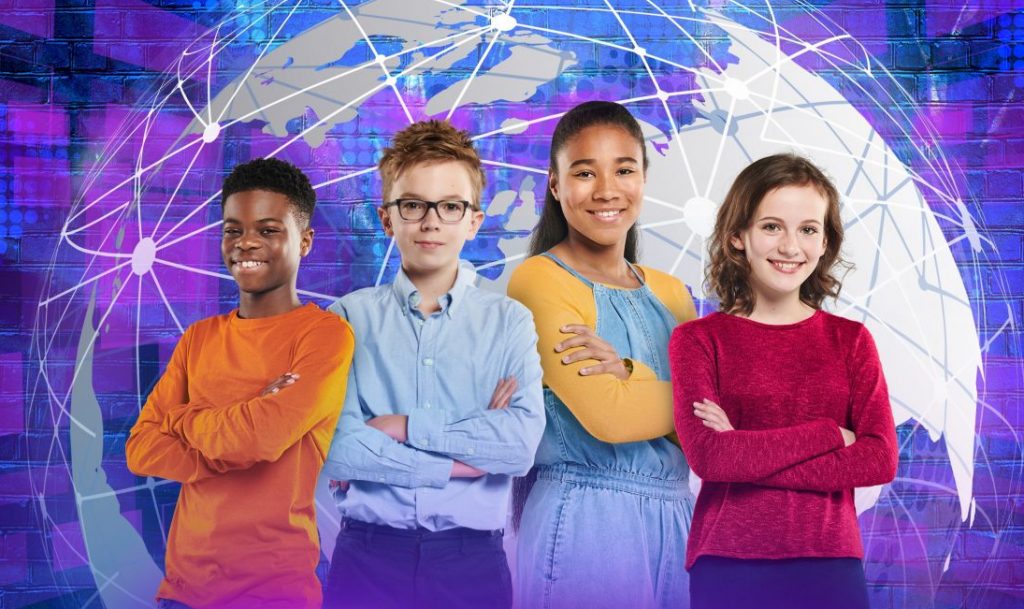 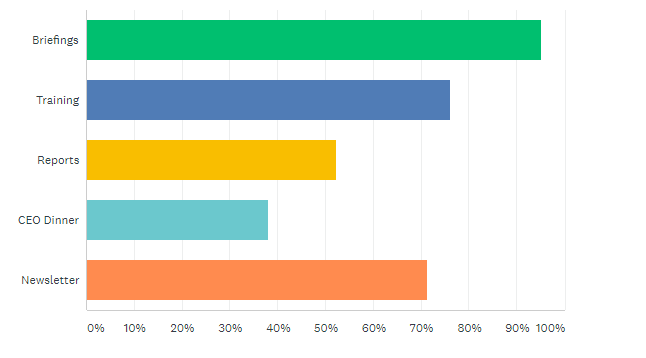 IBT Members’ Survey 2019
Would you like to become more involved with IBT? 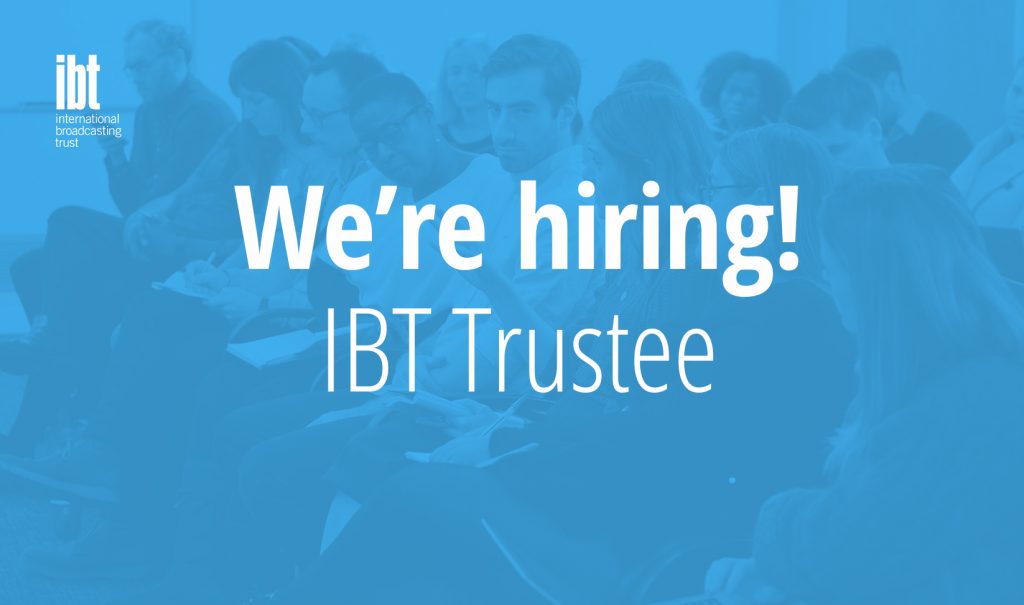